FREIGHT CARS WITH A LOCAL CONNECTION

From 1933 to 1976, the Wildwood-Cape May, New Jersey area and the entire southern New Jersey region was serviced by the Pennsylvania-Reading Seashore Lines.  Our local model train store, Holly Beach Train Depot in Wildwood, has remembered the PRSL by creating a line of limited-production MTH O-scale freight cars which feature a combination of PRSL logos and local markings.

The store’s 20th anniversary commemorative boxcar in 2014 was the first of the series, which now includes a gondola and a tank car, shown on this page, and several others on subsequent pages. 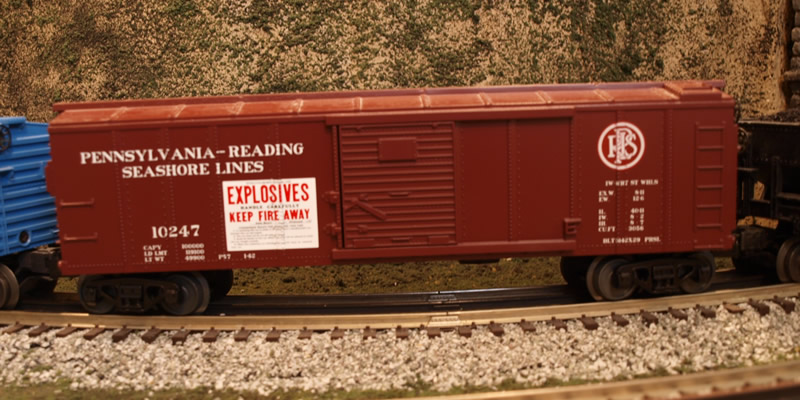 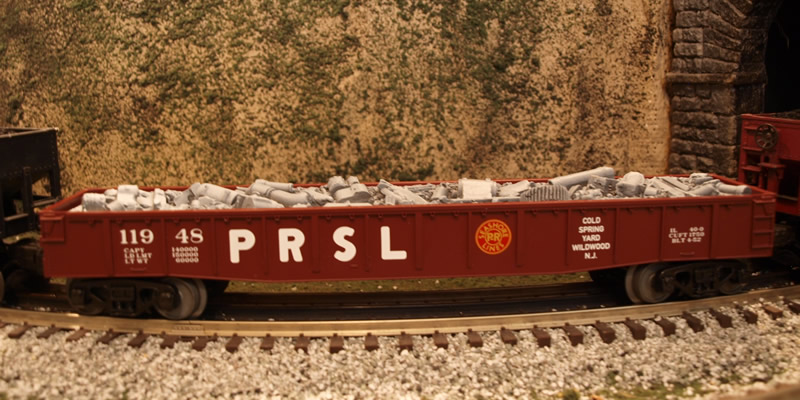 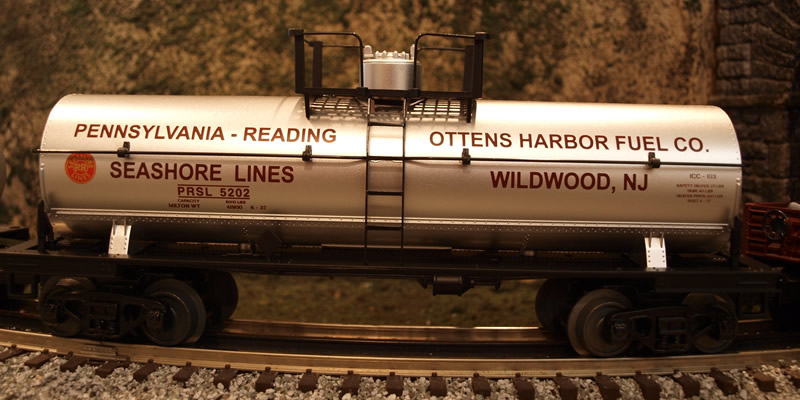